Our mother company won some awards at the 2022 Taiwan International Orchid Show! This orchid show is one of the largest in the world, and was paused for a couple years due to the pandemic. We received first place in the Phalenopsis category with our KA82111 orchid.

Our orchids Grower, Jose Carrera, is featured on the local newspaper “The Salinas Californian” August 30, 2016

AROMAS – Not everyone can say they’re excited to go to work, but Jose Carrera experiences that rush every day.

He is the head grower for McLellan Botanicals/Taisuco America, one of the world’s largest orchid growing companies. The Watsonville resident began working for the company, then McLellan Orchids, when he was in high school. Except for a few years working for another orchid grower, he’s been with the firm ever since.

Now 55, Carrera manages 30 to 40 greenhouse workers at the company, situated at 2352 San Juan Road in Aromas. He has been head grower for 25 years.

“Acres of orchids,” he says, as he gives a tour of his workplace, situated on 12 acres. The company ships more than one million orchids a year to large retail outlets. Its own retail store is in the flower market in San Francisco.

Carrera wasn’t planning on a career in orchid growing. After graduating from Watsonville High School in 1979, he spent two years studying mechanical and architectural drafting at Hartnell College. But he found the process boring and went back to the orchid business.

While in high school, Carrera worked as a gardenia harvester at McLellan on weekends, in the summer and on holidays. When he rejoined the company, he became a lead supervisor.

“I had some good orchid people (as mentors),” he said. “One of them was Bob Jones and the other was Frank Fordyce. … Orchids are long lasting and they come in such an array of colors and sizes,” Carrera, a native of Zacatecas, Mexico, said. “You have everything.”

McLellan was founded by Rod McLellan in Oakland in the 1950s. He later moved the company to Aromas. In 2000, the company was purchased by Taiwan Sugar Corp. (TSC) and the name was changed to McLellan Botanicals/Taisuco America.

All of the breeding and early propagation of orchids are done at the parent company headquarters in Taiwan. The young plants are then shipped by sea to the Aromas nursery (the company also has a nursery in Texas). They arrive in 2-, 3- and 4-inch pots. The young plants are planted with sphagnum moss, which helps retain moisture and plant nutrition.

It’s Carrera’s job to oversee the growing of the young plants into flowers mature enough to ship. That process takes between 90 and 120 days, he said.

The new orchid plants are placed on large metal benches. Lighting, temperature and moisture are strictly controlled. Greenhouse workers began their shifts with watering, then staking and moving the orchids. As the plants mature, their need for heat and light changes, so they are moved into different greenhouse environments.

There are more than 25,000 varieties of orchids in nature, growing on every continent except Antarctica. And they come in every color except black. They were once believed to have healing and disease-fighting properties. The only orchid that produces fruit is the vanilla orchid, from which vanilla is derived.

When he’s not working growing orchids, Carerra enjoys breeding and exhibiting fancy pigeons. He’s been involved in the hobby since he was very young.

“A lot of what I learned with the birds, it applies to my work, because you’re always trying to breed the best,” he said.

Carerra and his wife have three grown children (two boys and a girl). He is soft-spoken and you can tell he enjoys what he does for a living. Even though the job can be stressful at times, he said he finds the orchids mitigate the stress. 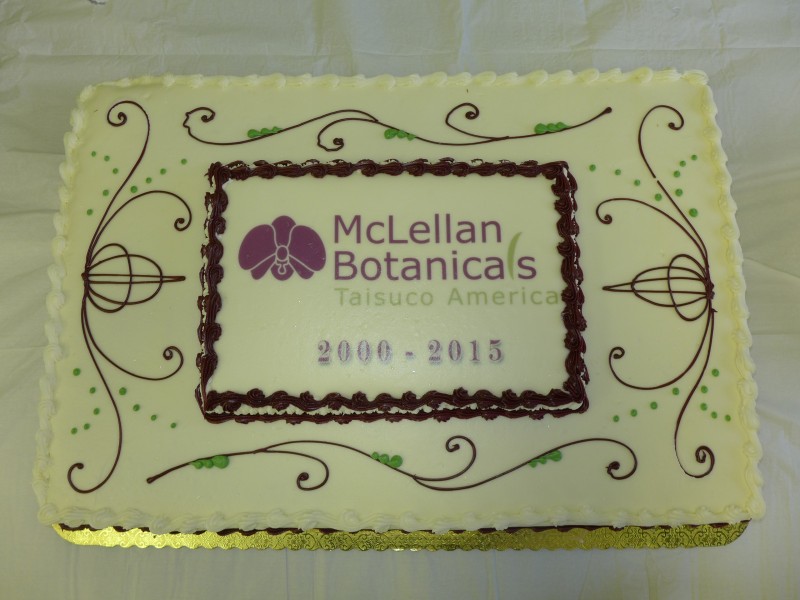 We had a booth at the Southern California Fresh Produce & Floral Expo on July 14th, 2015! Photos below. 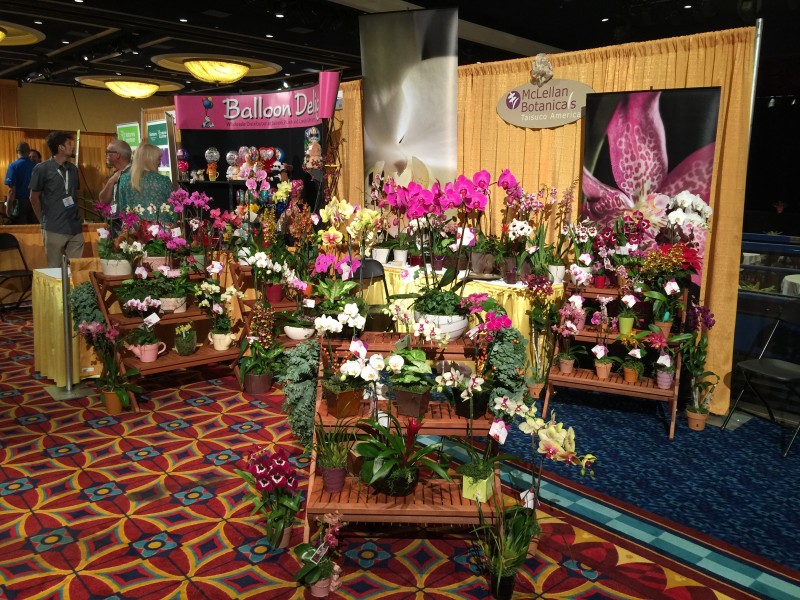 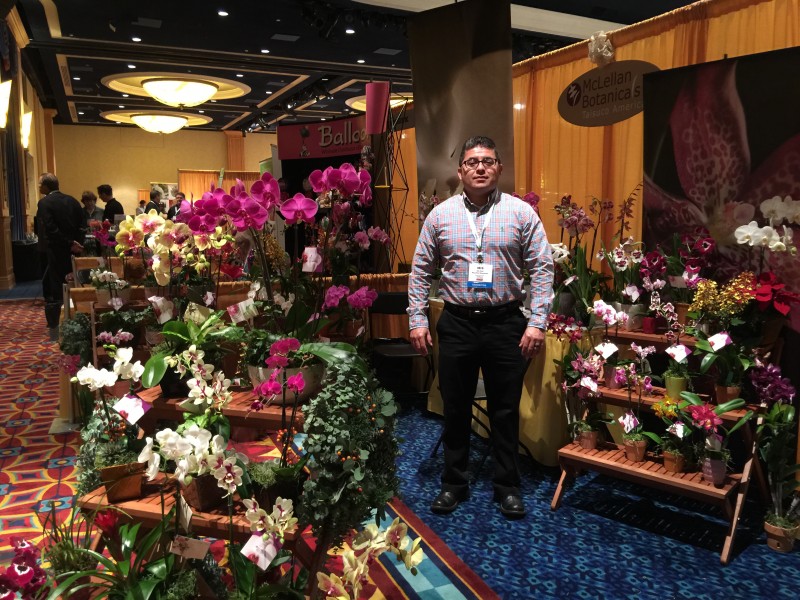 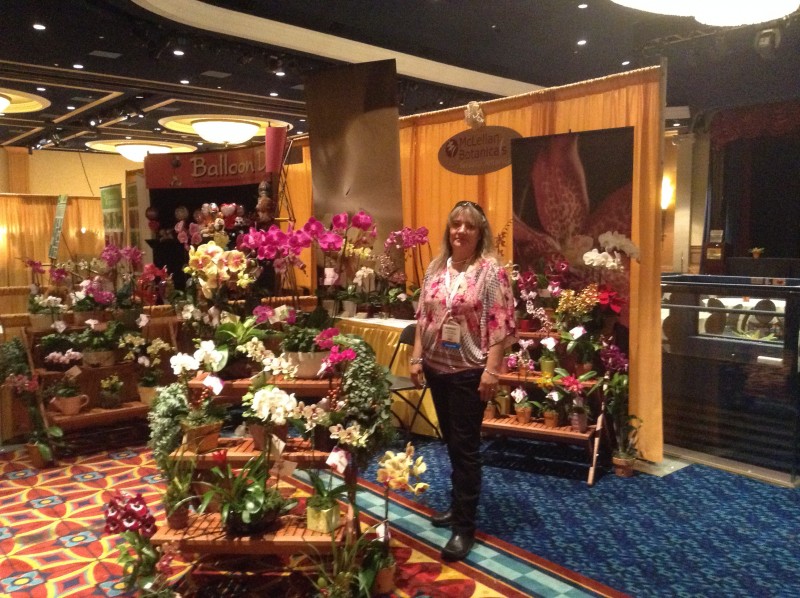 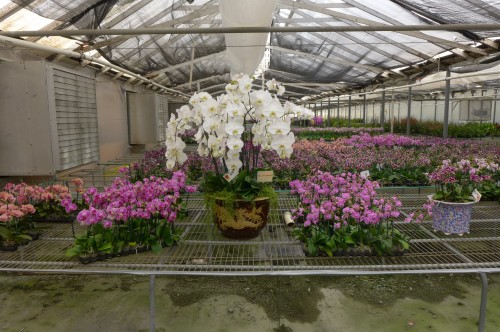 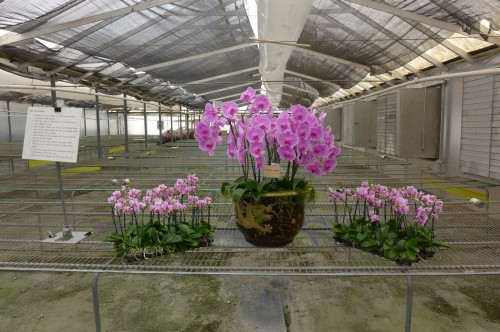 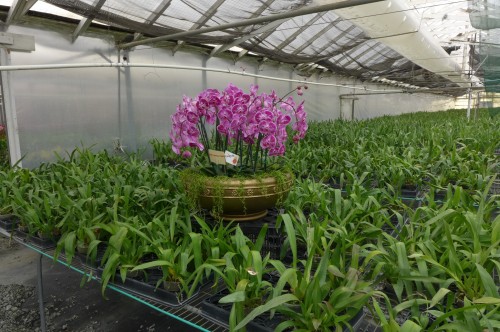 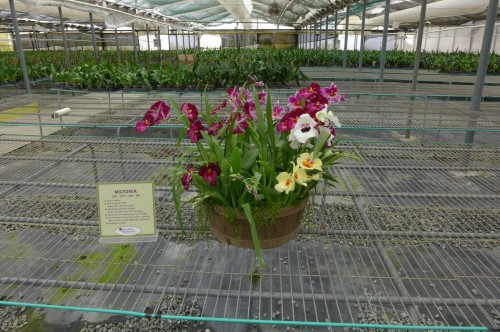 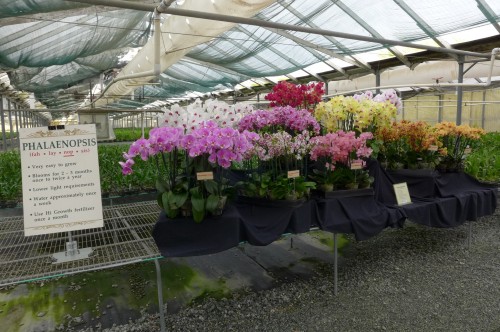 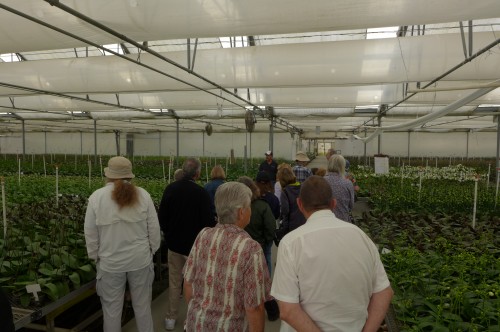 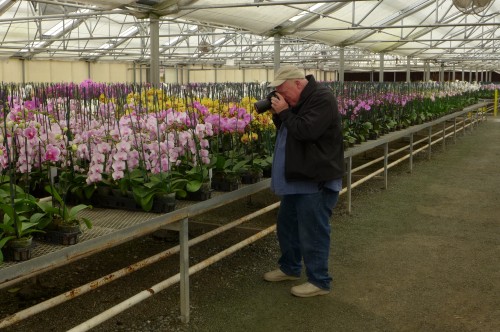 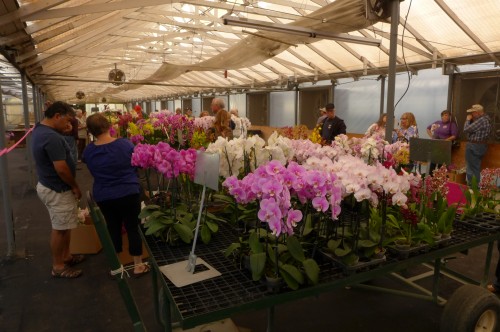 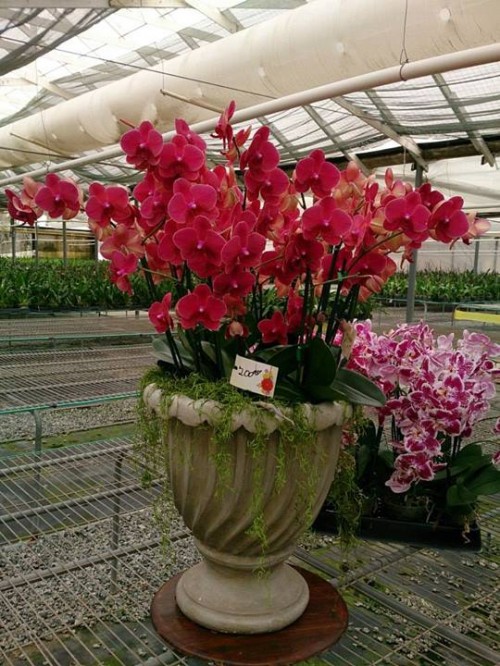